Talking to the creatives behind Equinox's Pride celebration

Last year Equinox celebrated Pride with House Lives Matter to introduce Equinox members to the Ballroom community. Picking up where Life’s A Ball left off, we’ve embraced the Zoom life and are celebrating Pride 2020 and supporting organizations that make an impact with Catch the Beat, hosted by the Icon, the Legend, Jack Mizrahi.

In addition to House Lives Matter, we’ve joined forces with Destination Tomorrow which is a grassroots agency located in the South Bronx that provides services to and for the LGBTQ+ community. They offer LGBTQ+ young people a space to learn, grow, and call their own, as well as programs that educate, inspire, and empower.

What’s the significance of this campaign video at this moment?

Jack Mizrahi: It’s so pivotal. For us, as Black, queer, trans people, we’re fighting for our Black lives, but we’re also fighting for our queer lives…Now, more than ever we have a voice, influence, and allies who are stronger than those who oppose us.

What’s so important about this campaign is that we’re dealing with an epic moment of trauma. It’s not new trauma, but it’s epic trauma. Things that have always been there that have been discussed and articulated are coming to the fore. At this time, there’s also a need to show the joy and power of these communities. The language, the visuals, the audio of modern Western culture particularly wouldn’t be what they are without trans women of color and queer people of color and then, expanding that out, the Black community.

What has been the importance of community in this moment?

JM: As a community, we’re resilient. It’s the resilience that has shown itself to be our superpower time and time again. [In confinement], we were antsy. Being able to [use social media] to post videos and having [virtual balls] on YouTube has been great! There’s a need for us to still talk about things that affect our community whether we’re at a ball together or not. It’s given us an opportunity to keep the energy bursting.

RR: Isolation is a huge thing in the queer community and [right now] across the country and world, there are kids that have had to go back into the closet. We were very aware that we wanted to create this sort of content because there’s this need for visibility, for people to be able to see this content if they’re in spaces where they can't really be in tune with their queerness.

Can you talk about the production?

RR: Early on, Equinox made a decision that this piece of content would be made for queer people by queer people. All major aspects of it were handled by people from the [queer] community including Jack and Sinia, who both executive produced and cast it, Sammy Rawal, who directed it, I creative directed it, and pretty much the whole comunity in the video was queer.

We had to work within interesting constraints. We had to send out ring lights and phone stands. It was shot on iPhone and Zoom while people were quarantining. One of the beauties of the ballroom community is that they have an intrinsic level of creativity. People were able to bring it at home in a quarantine.

JM: It was crazy fun and an opportunity to deliver a strong message. We spent like four days [on it.] Everybody had a great time and you could see it. There was a ferocity in [the performers] that you could see in their movement. We all knew that we were doing something great and we wanted it to be special. We were catching all the things that are thrown at us and churning them out and throwing them out as rays of positivity.

This interview has been condensed and edited for publication. 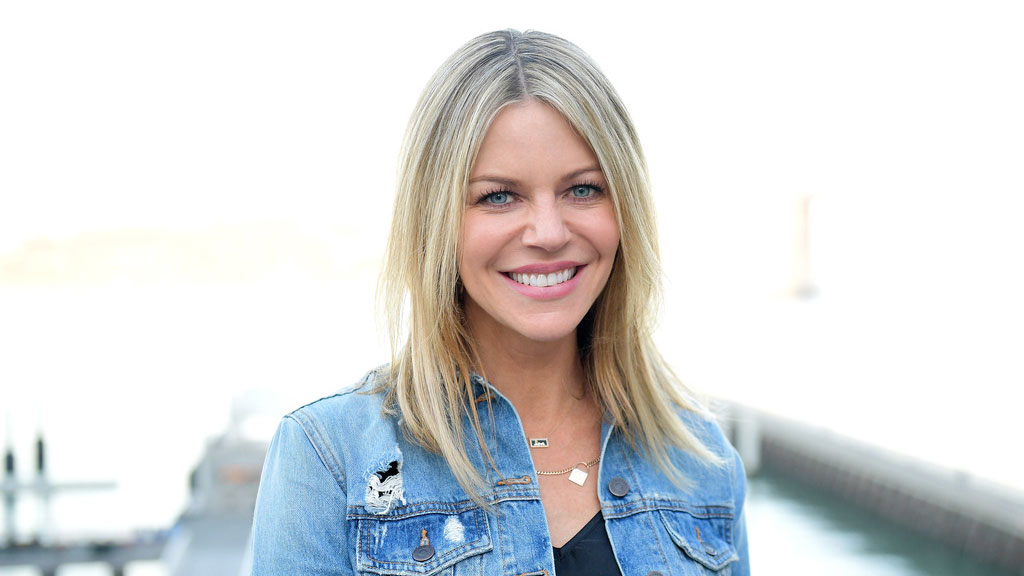 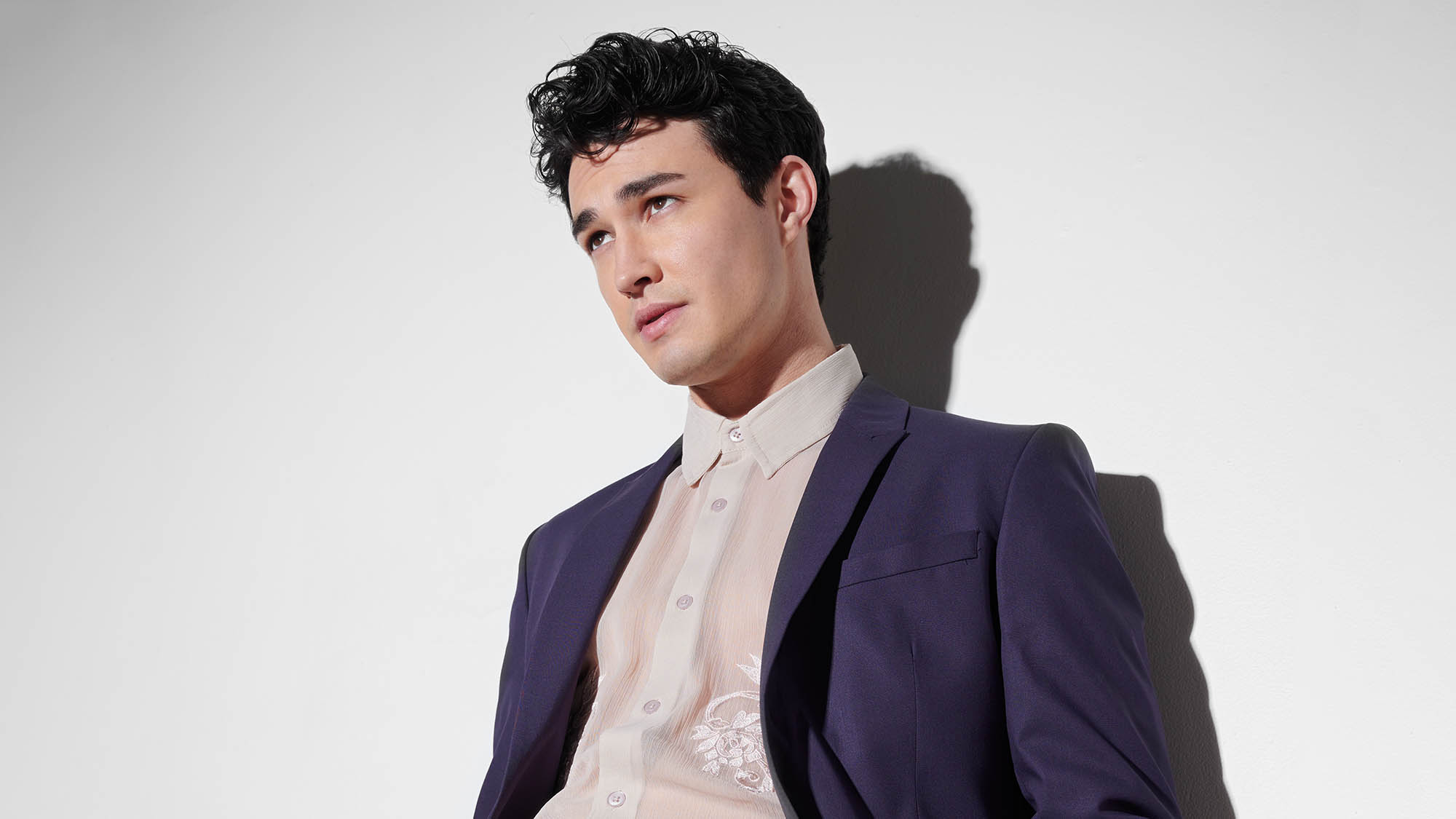 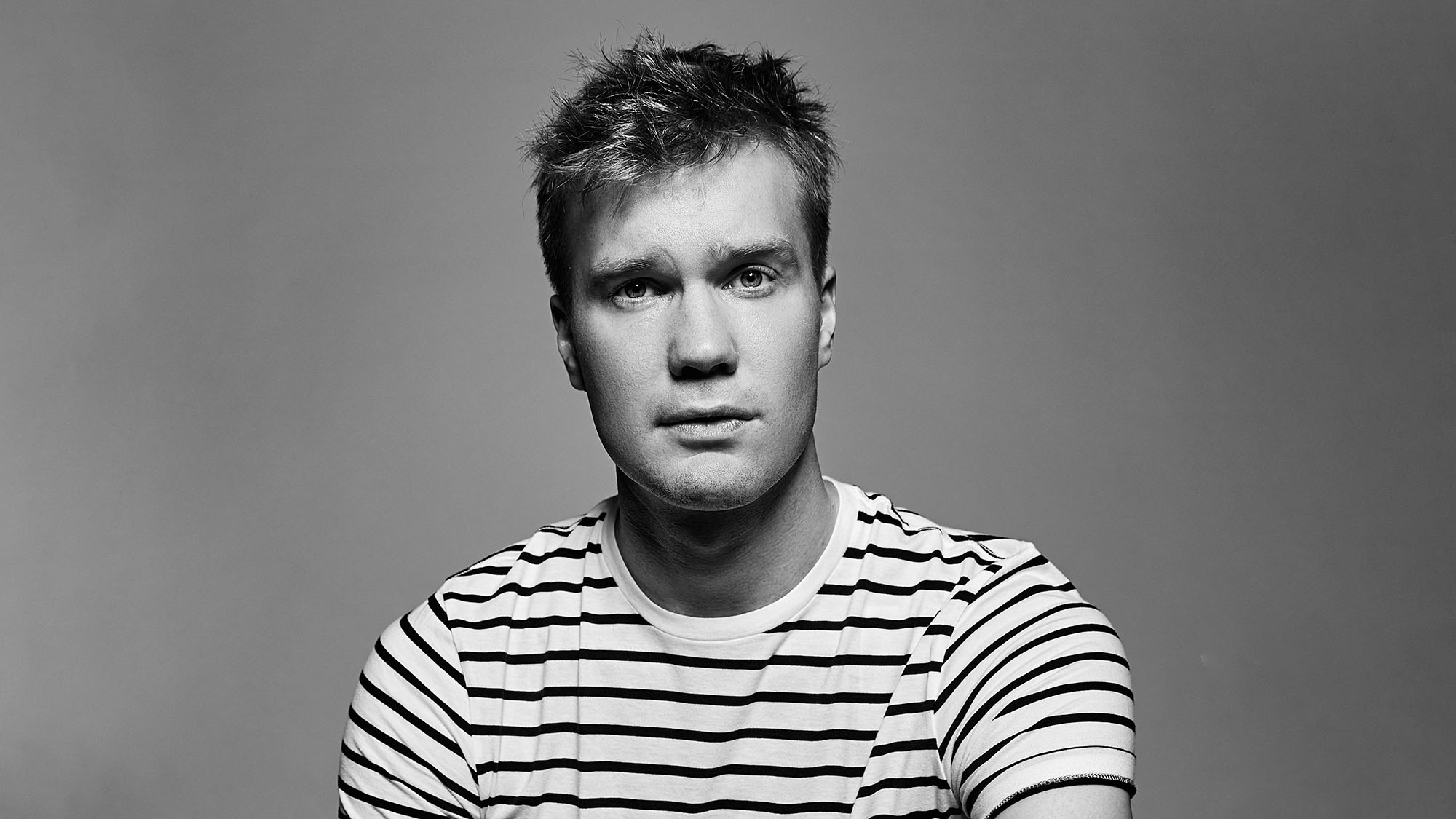