Is the keto flu real?

It can set in during your first few weeks on the diet.

For a new study, researchers analyzed social media posts about going keto. They found that people often reported flu-like symptoms including fatigue, nausea, and dizziness. These issues typically peaked during the first seven days on the diet and resolved within two to four weeks.

Many people inadvertently cut calories when they go keto. The researchers suspect that this, coupled with the initial increase in ketone production, may change your microbiome and trigger an immune response that causes the above symptoms.

Plus, as your body gets used to having fewer carbs, it breaks down glycogen stores at a higher rate, says Naomi Whittel, New York Times bestselling author who interviewed dozens of health experts and used her own scientific research to write her latest book, High Fiber Keto. That process disrupts your electrolyte balance and hydration levels, which can lead to headaches, irritability, and low energy.

Stick to low-intensity lifting and steady-state cardio during your first few weeks on the keto diet, Whittel says. During that time, consider an electrolyte mix and eat vegetables with high water content such as broccoli, cucumbers, celery, and lettuce.

How to distribute your daily caloriesFood 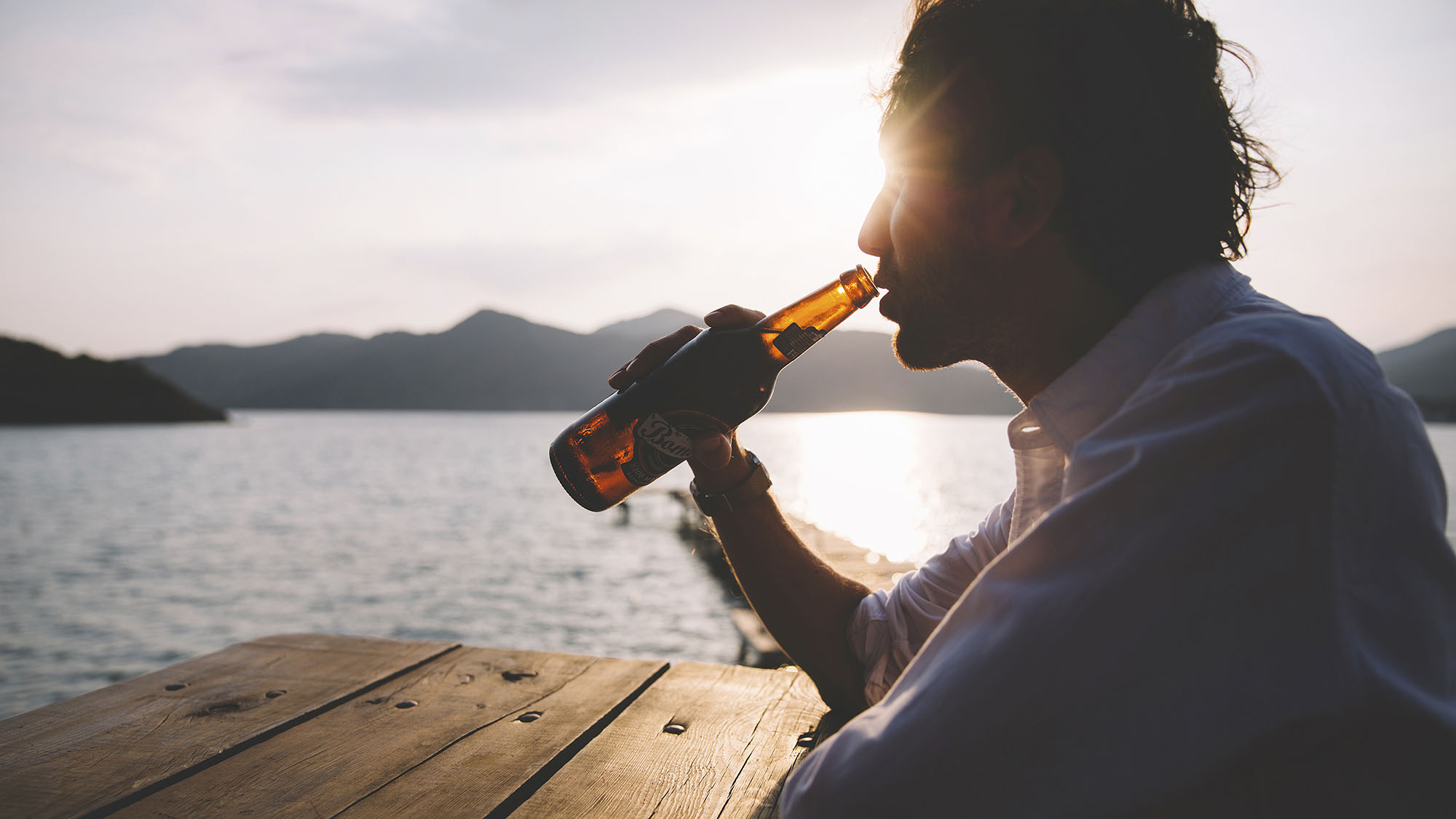